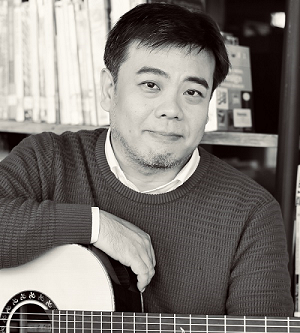 A scholarships recipient from Del Mar College, Texas A&M University-Corpus Christi, and Texas Tech University School of Music, where he received his teaching assistantship, Mr. Tang has a Master's degree in Music performance.

Mr. Tang emphasizes the importance of the traditional etudes or studies in his teaching principle, in which working on an etude for a specific technique is compulsory along with one or two repertoire (also early music repertoire when a student has the capacity), progressively.

Song Around the World Series:
Introduction to songs / dance music from around the world, from Arias, Lieder, Chansons, to folk songs, to solo guitar music.

or drop me an email:
music.ystang@gmail.com